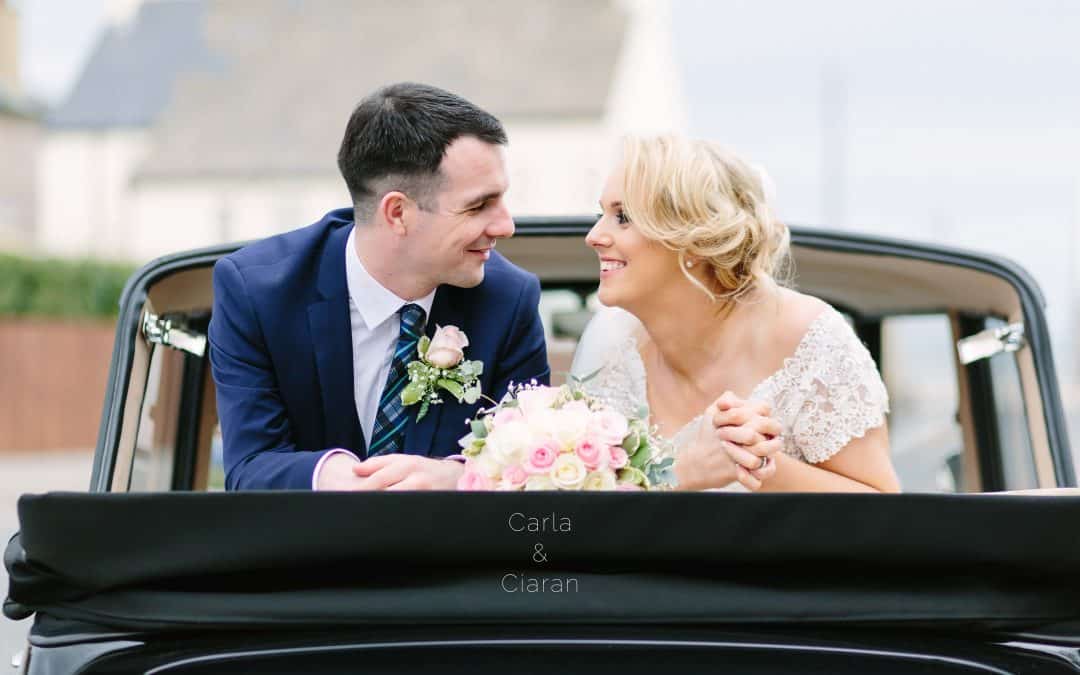 If you are looking for a venue, that is full of craic, character, and close to the sea, then Hugh McCann’s is for you! Tucked away at the end of Newcastle promenade, Hugh Mc’Canns has beautiful old stone walls, and some great little snugs in the public bar. To top it off, its back garden is the Mourne Mountains…what more could you want!

Carla and Ciaran are a fun loving couple, with the most adorable little boy called Conor. They were married in Carla’s local chapel in Ballycruttle, Co Down, followed by a fun filled reception in Hugh McCann’s.

When I arrived at Ciarans on the morning of the wedding, I just knew it was going to be a fab day. Everyone was so relaxed, and there was plenty of banter from all the boys.  I then headed to Carla’s where everyone was equally as chilled. Ciaran had made a personalised album of photos, a “history of us” keepsake…it was just lovely, and made me smile! He later said it was all for “brownie points”, but to me (and everyone else) it really just showed how much he absolutely adores Carla.

The nuptials were followed by some serious craic…this couple and their guests knew how to party! I headed home after the speeches, but I believe the fun carried on…. well into the wee small hours.

I had a great time at this wedding, so thanks for inviting me along…..heres a little snapshot of the day 🙂 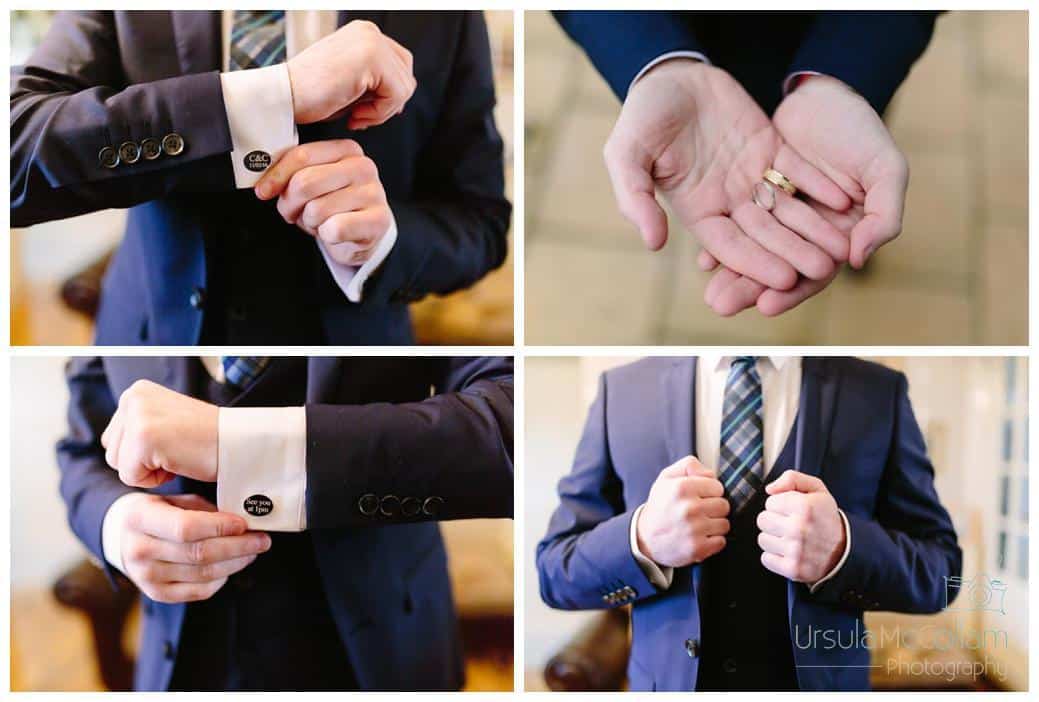 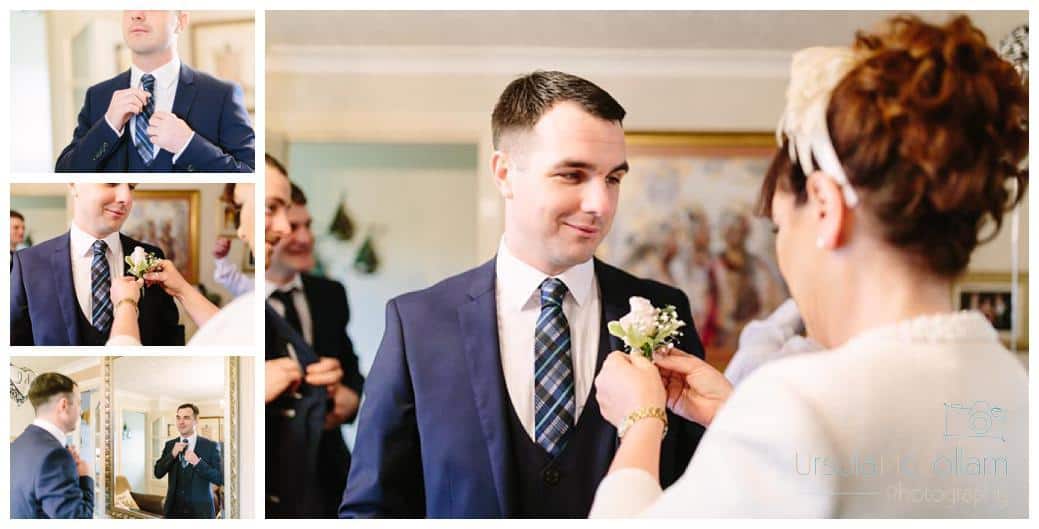 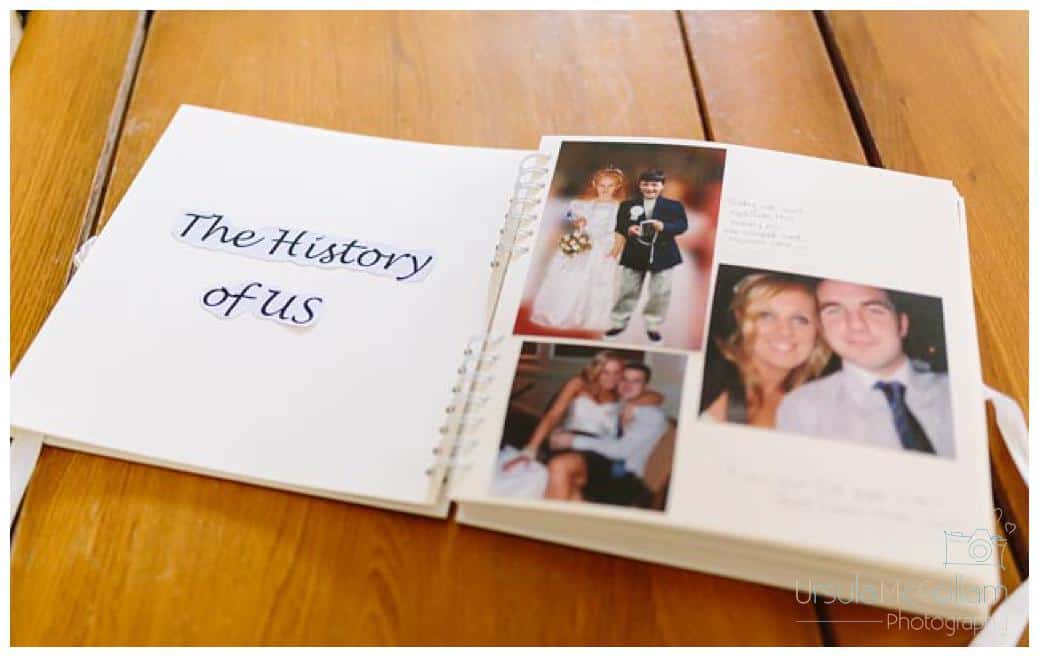 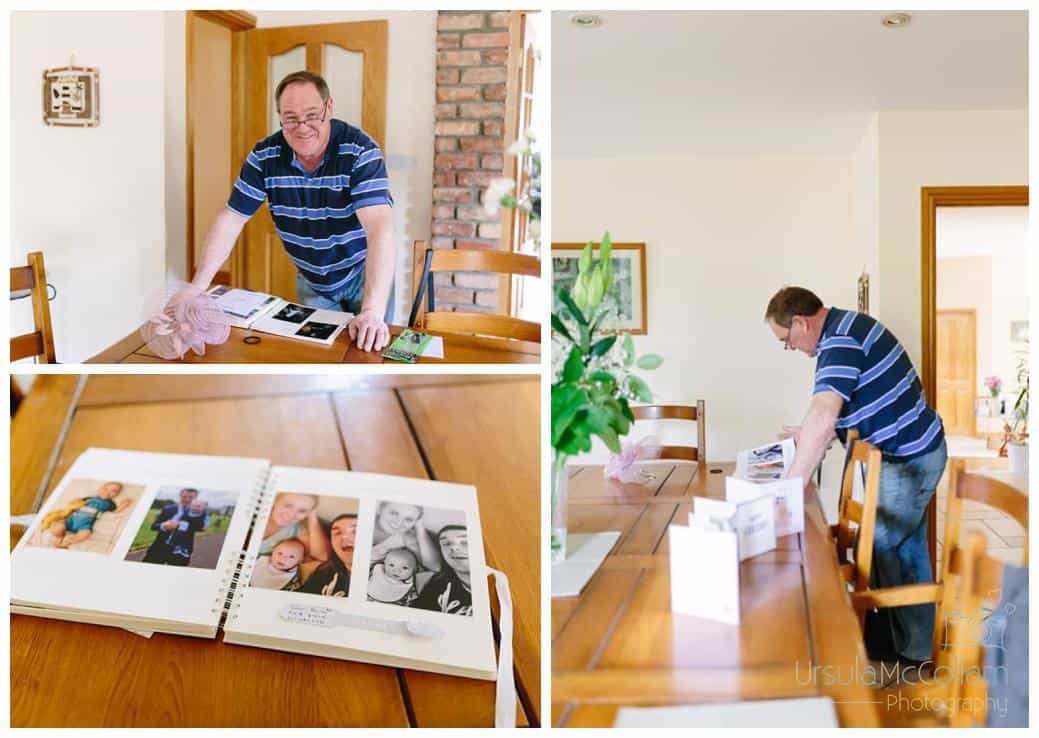 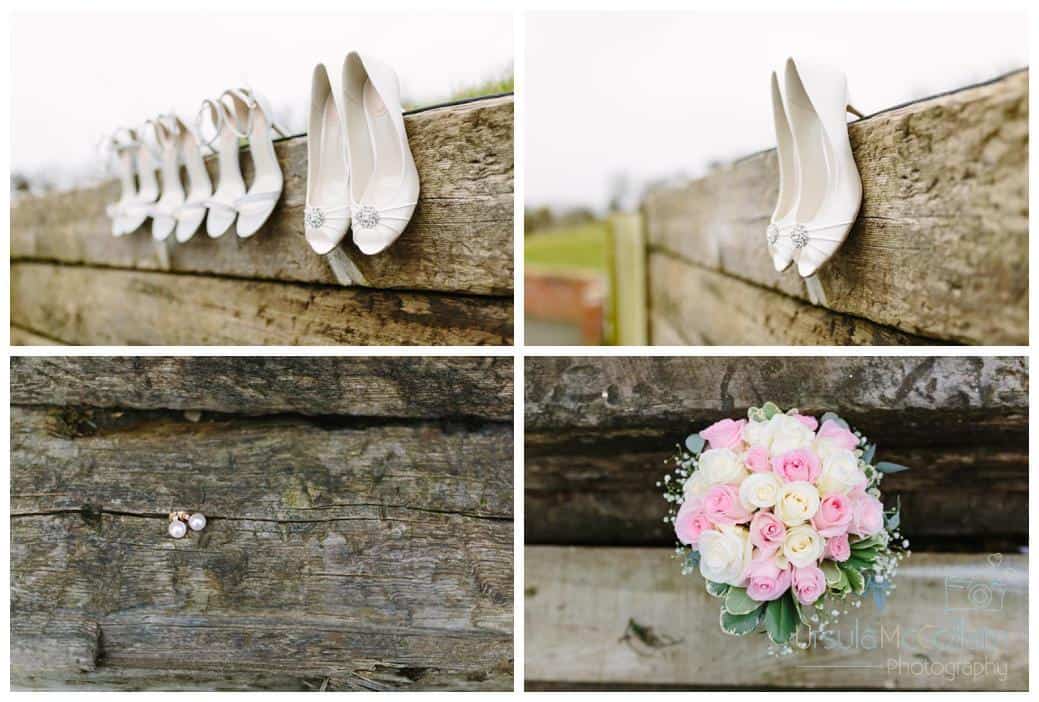 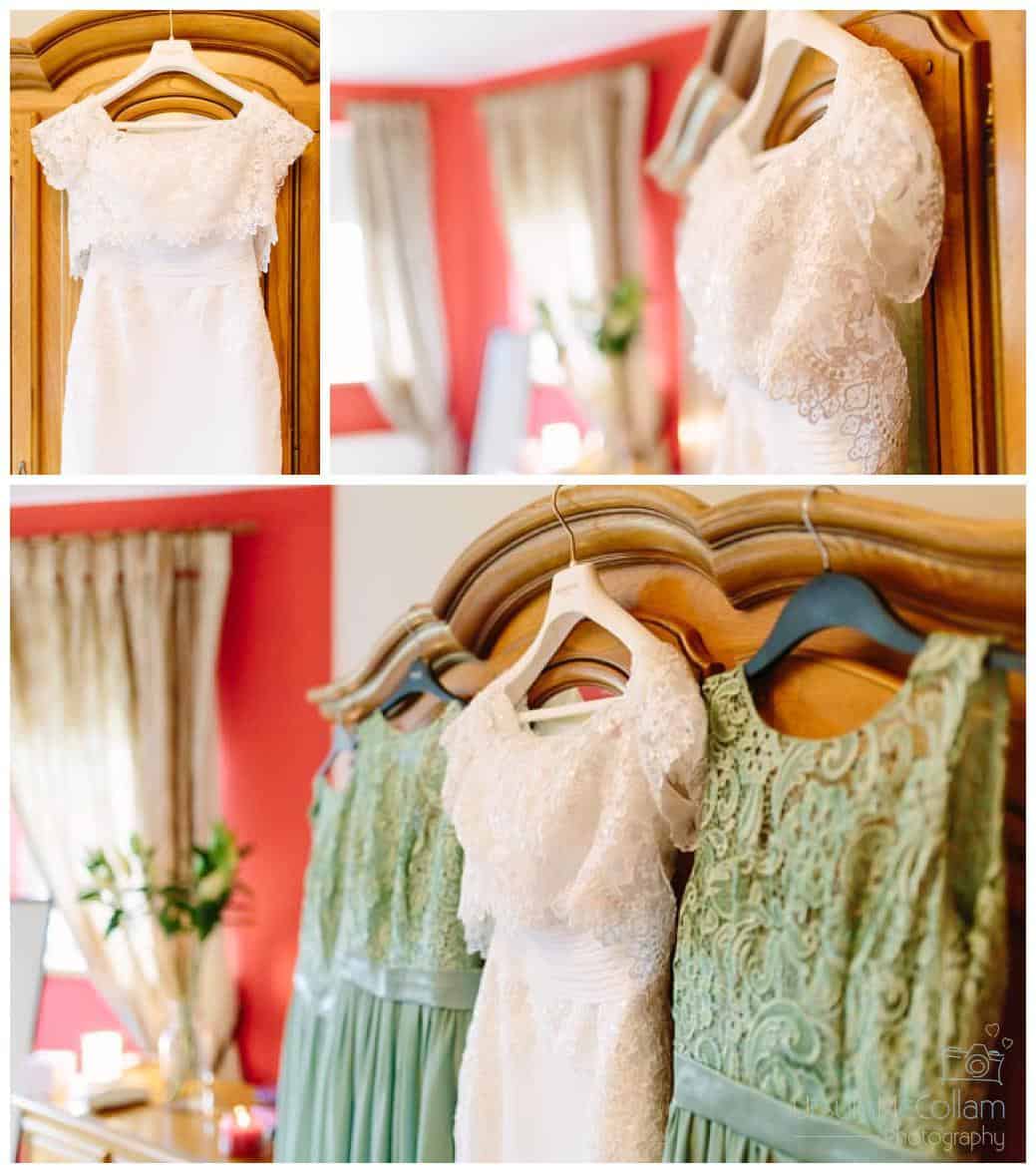 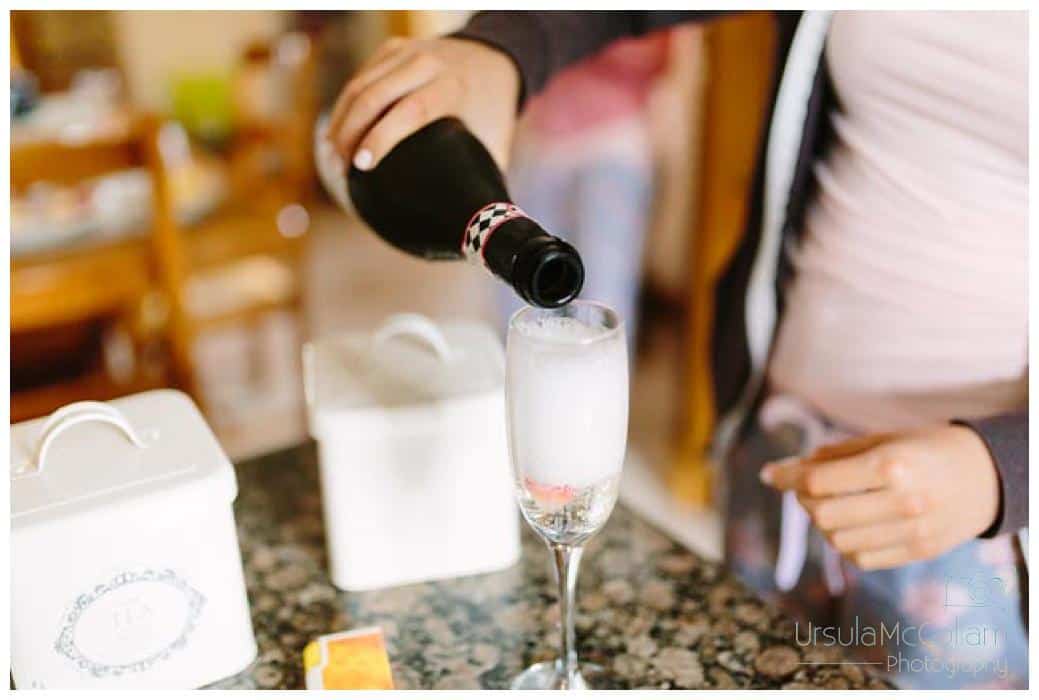 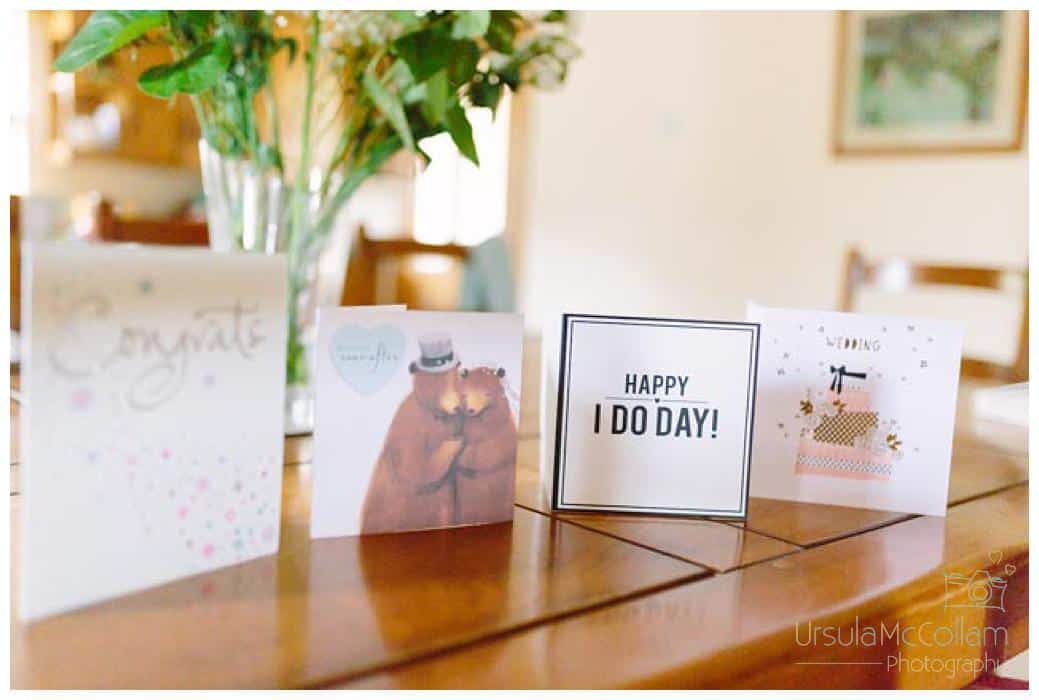 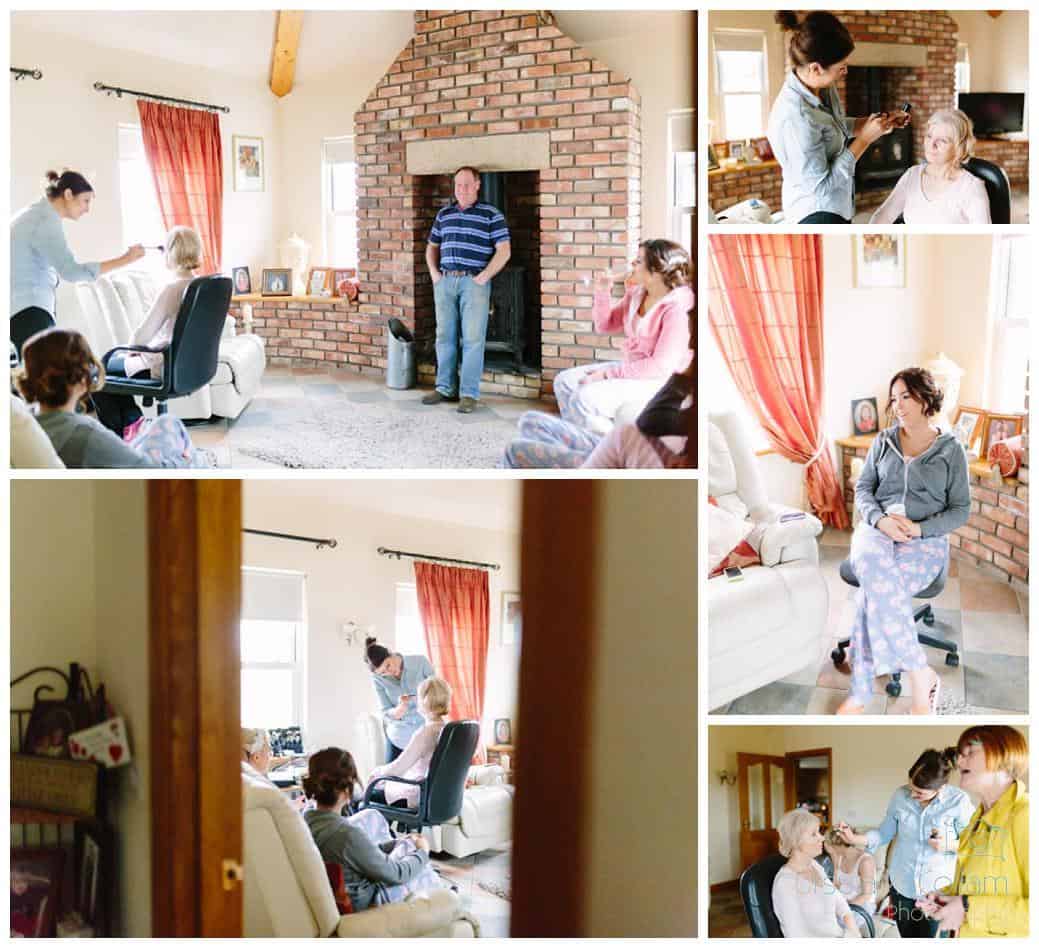 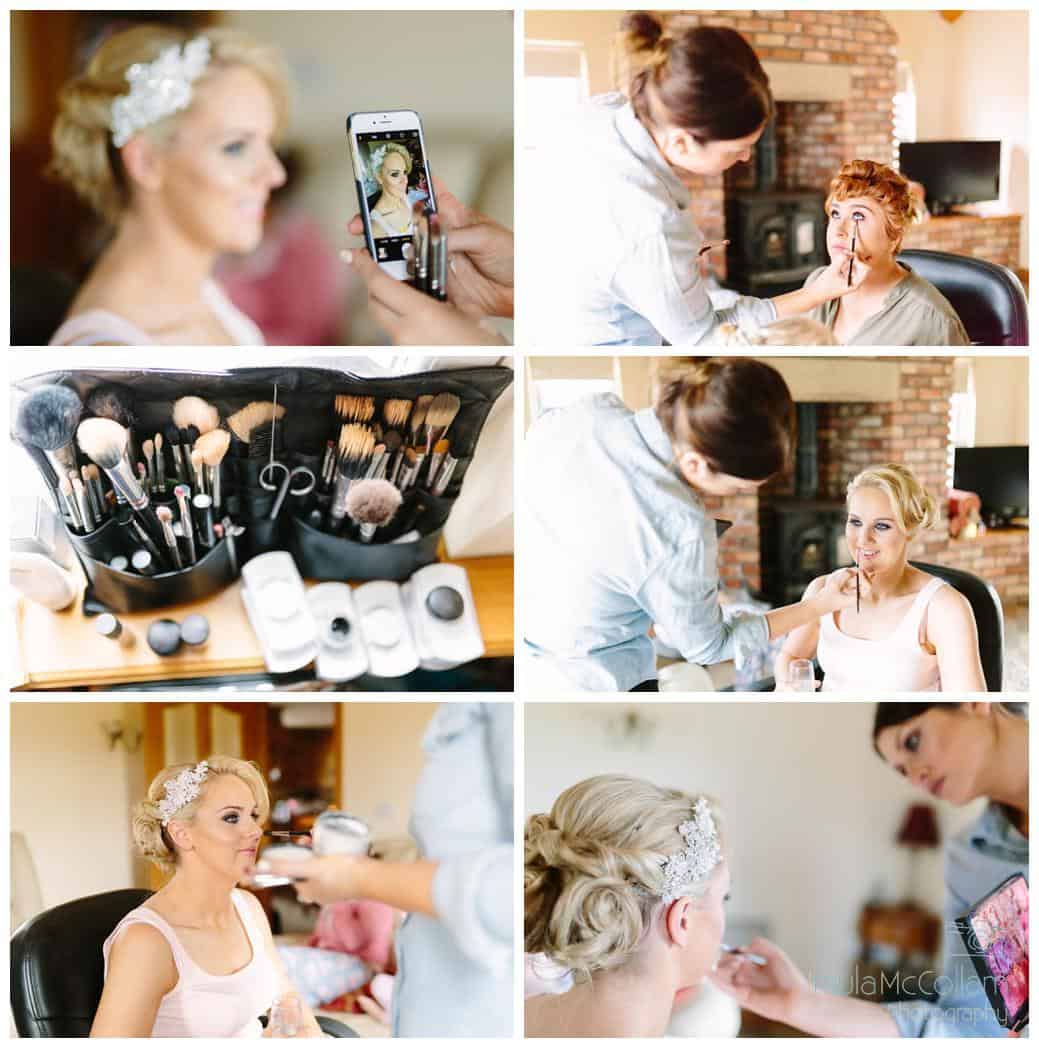 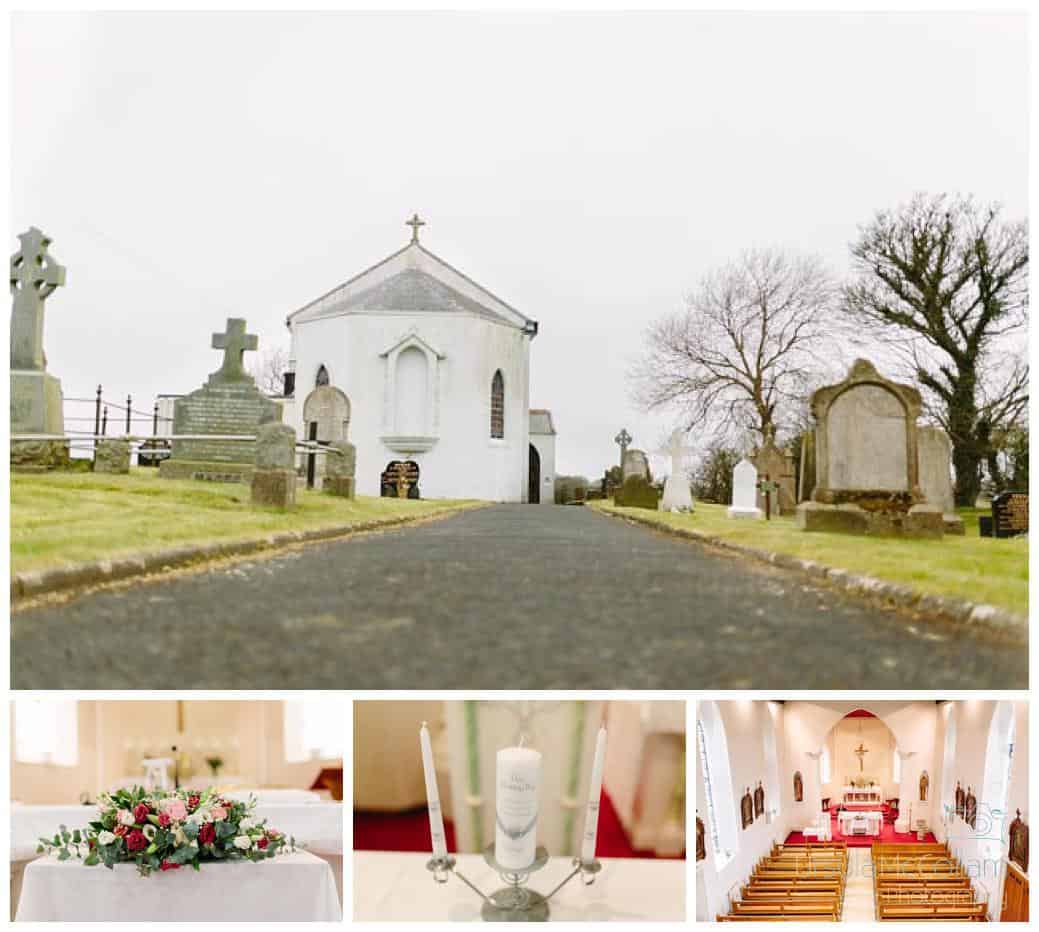 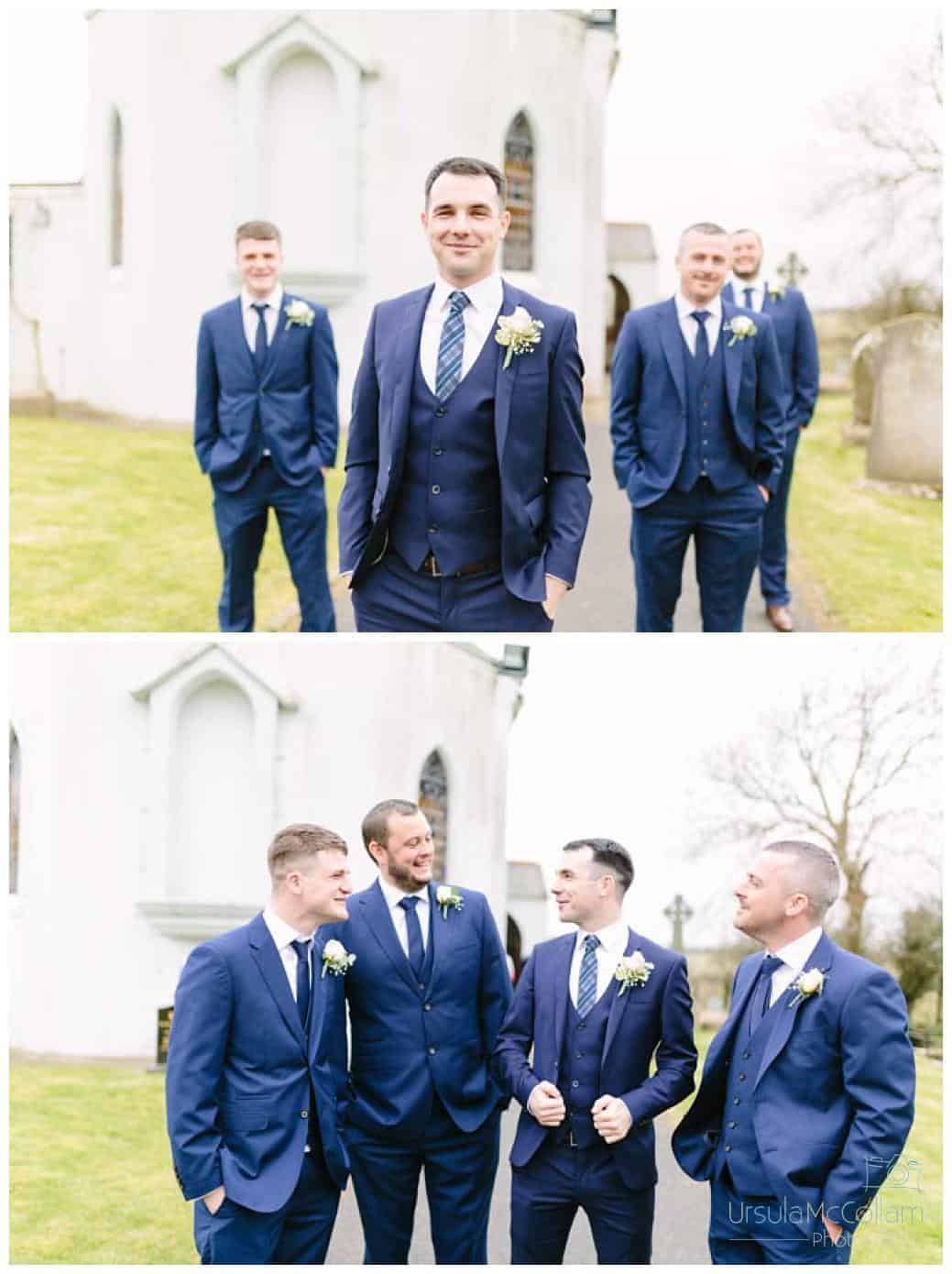 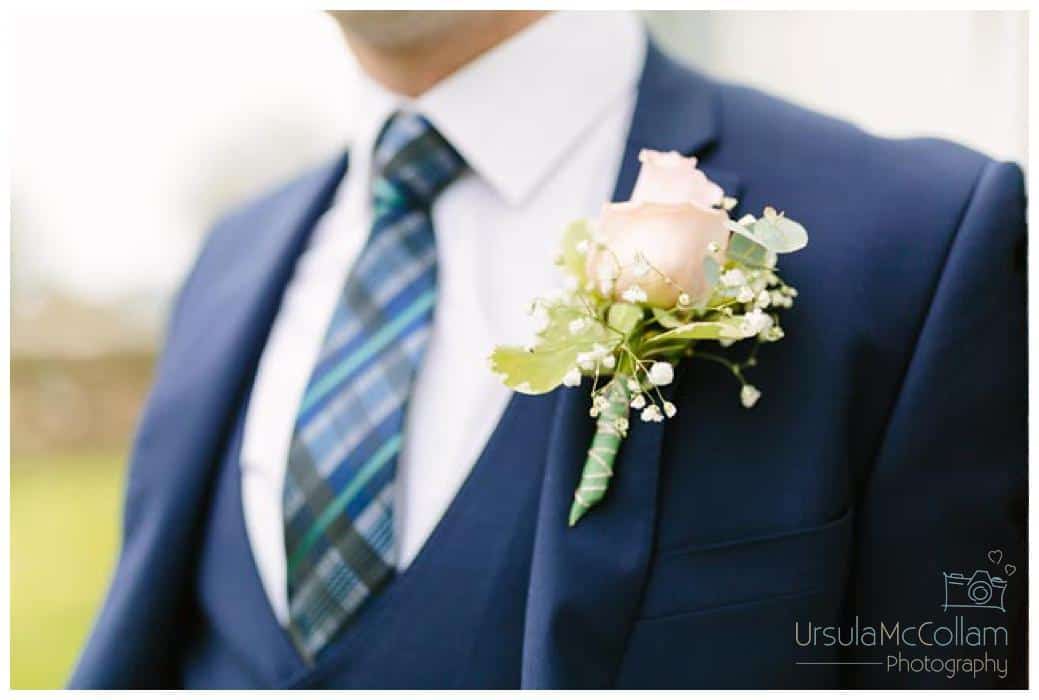 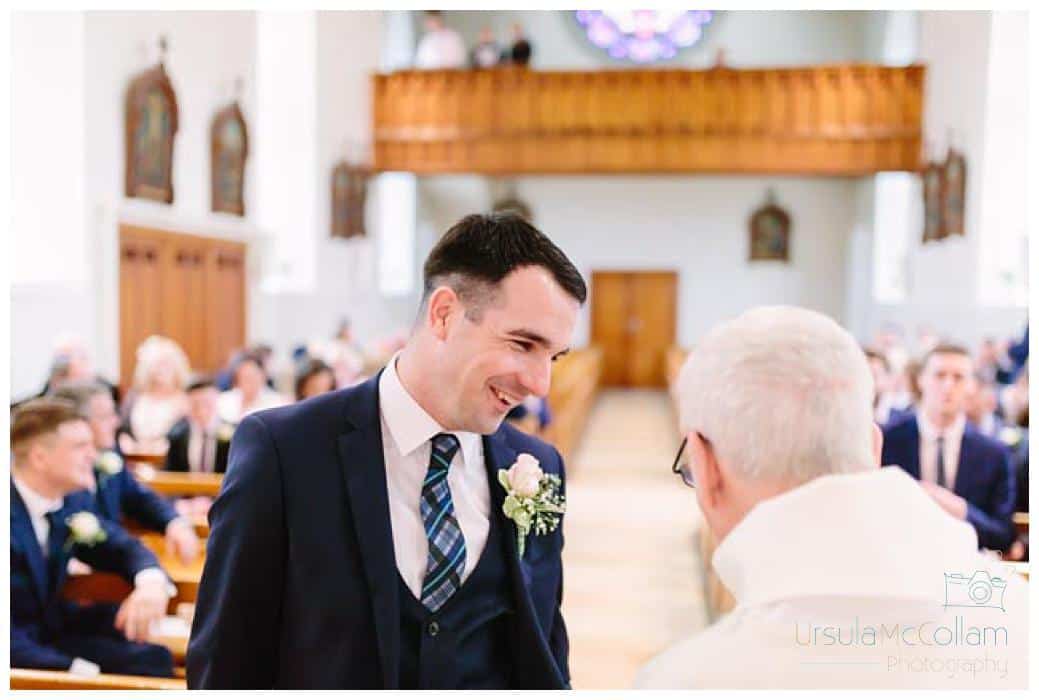 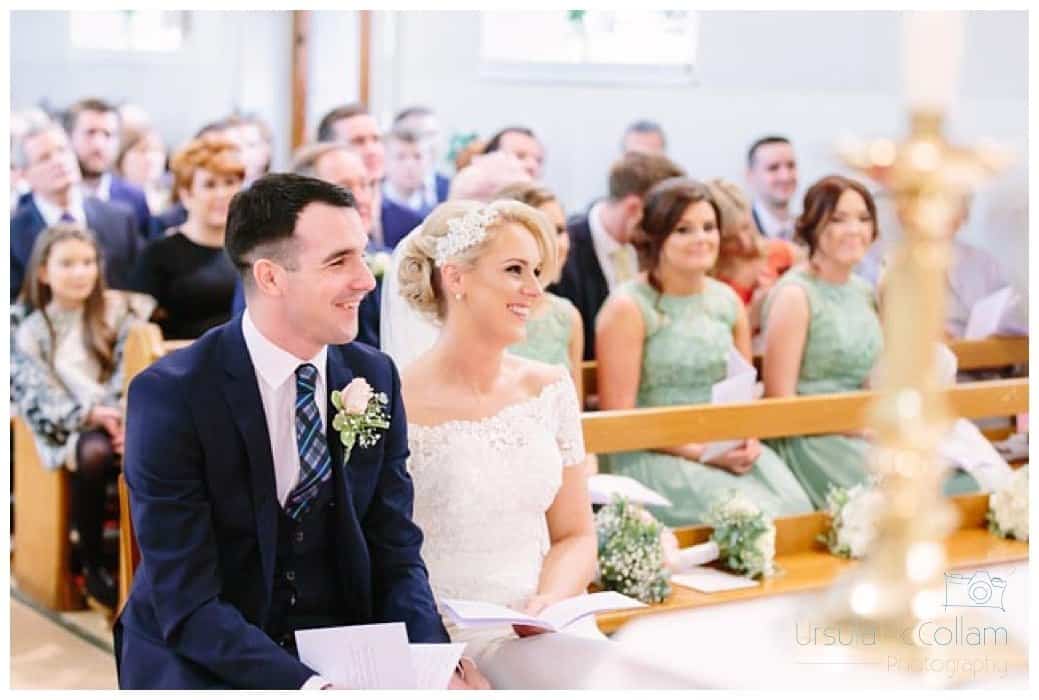 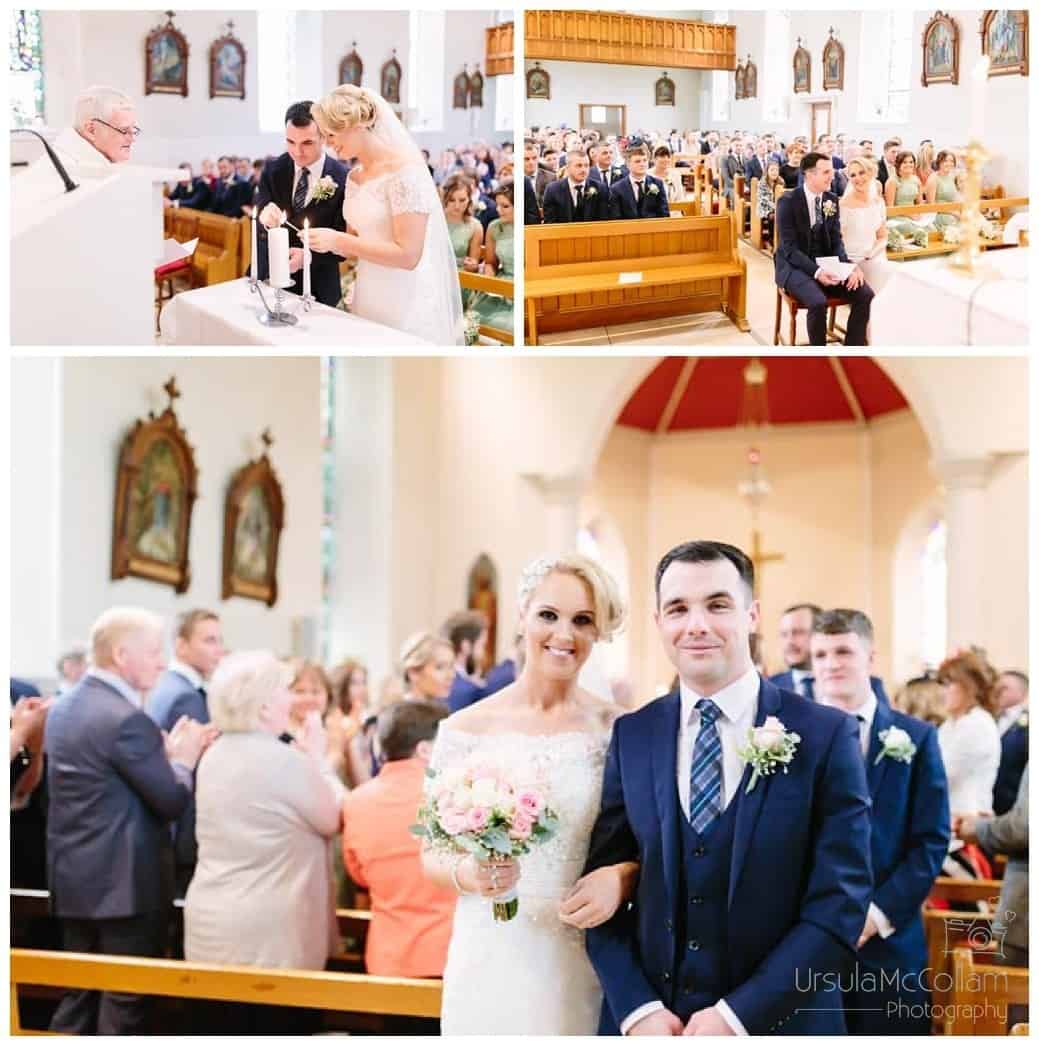 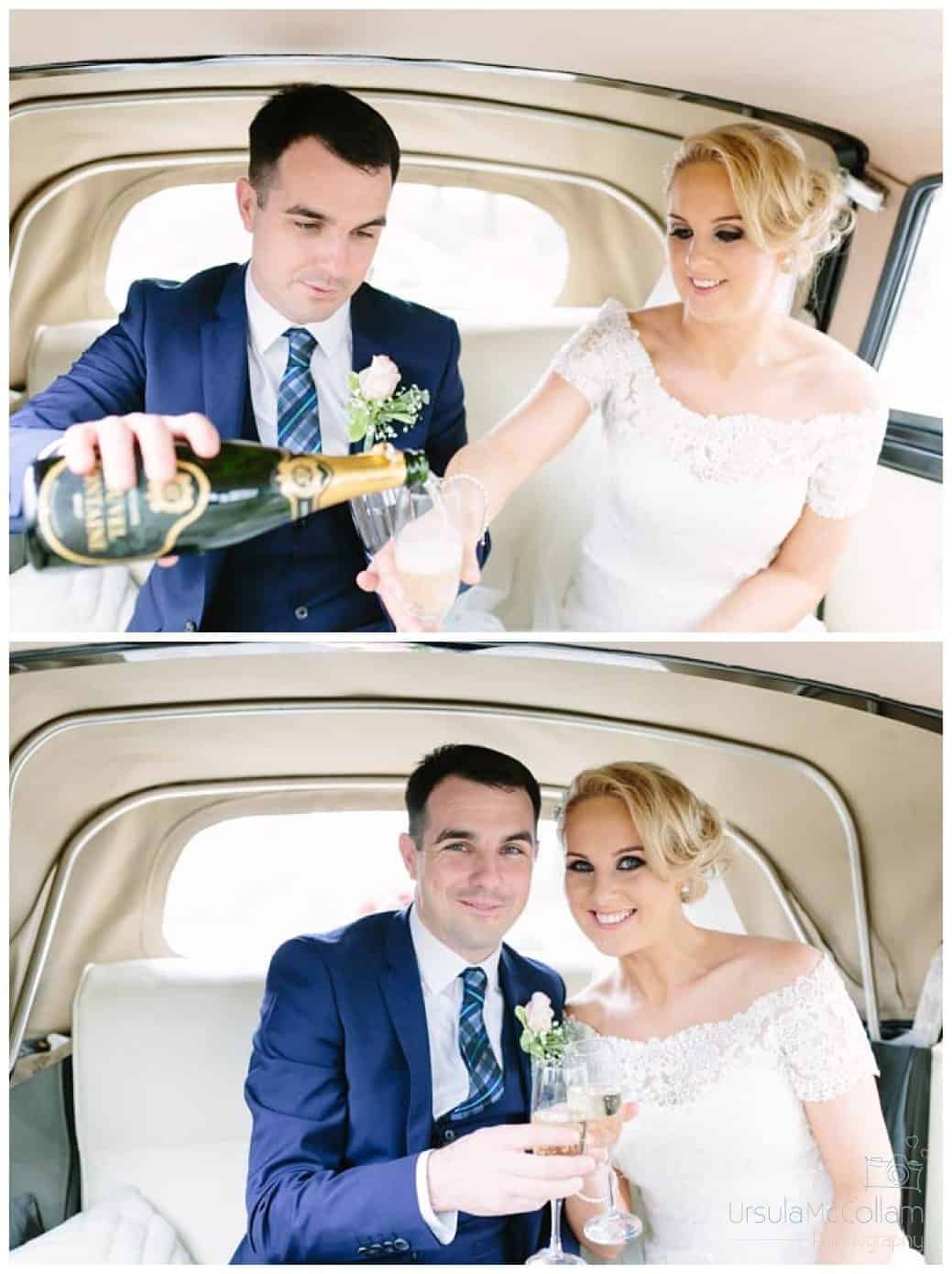 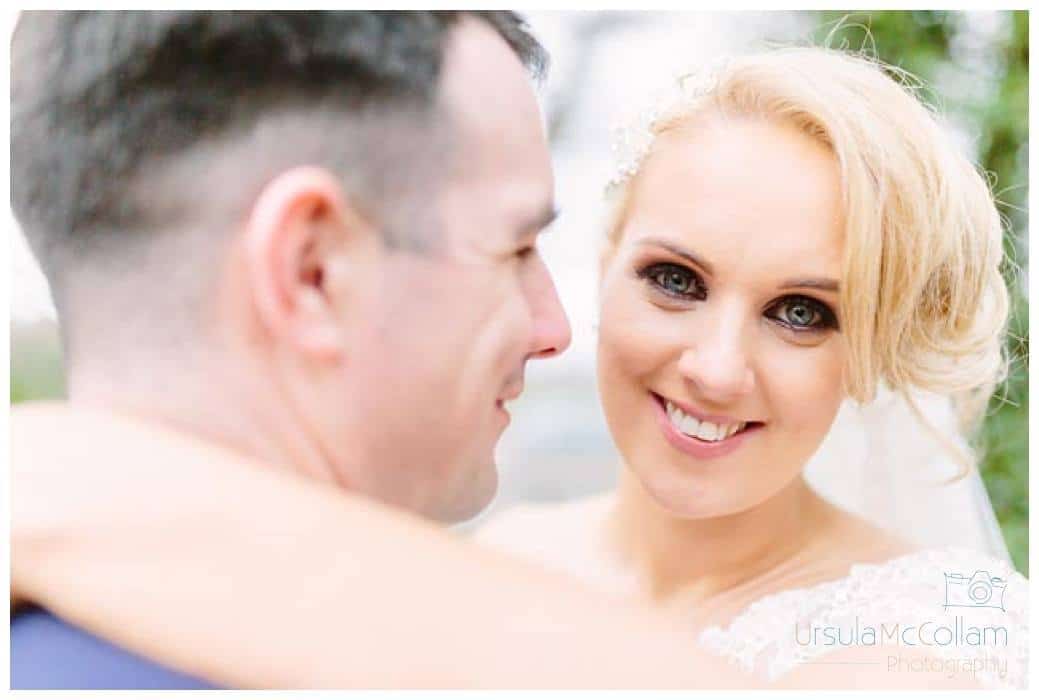 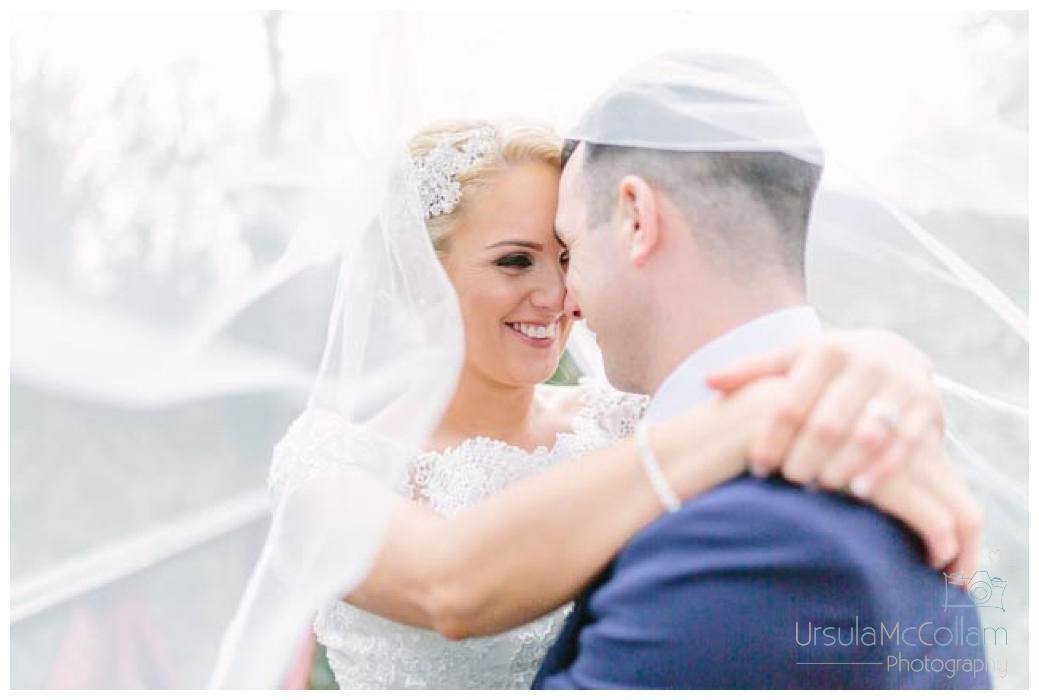 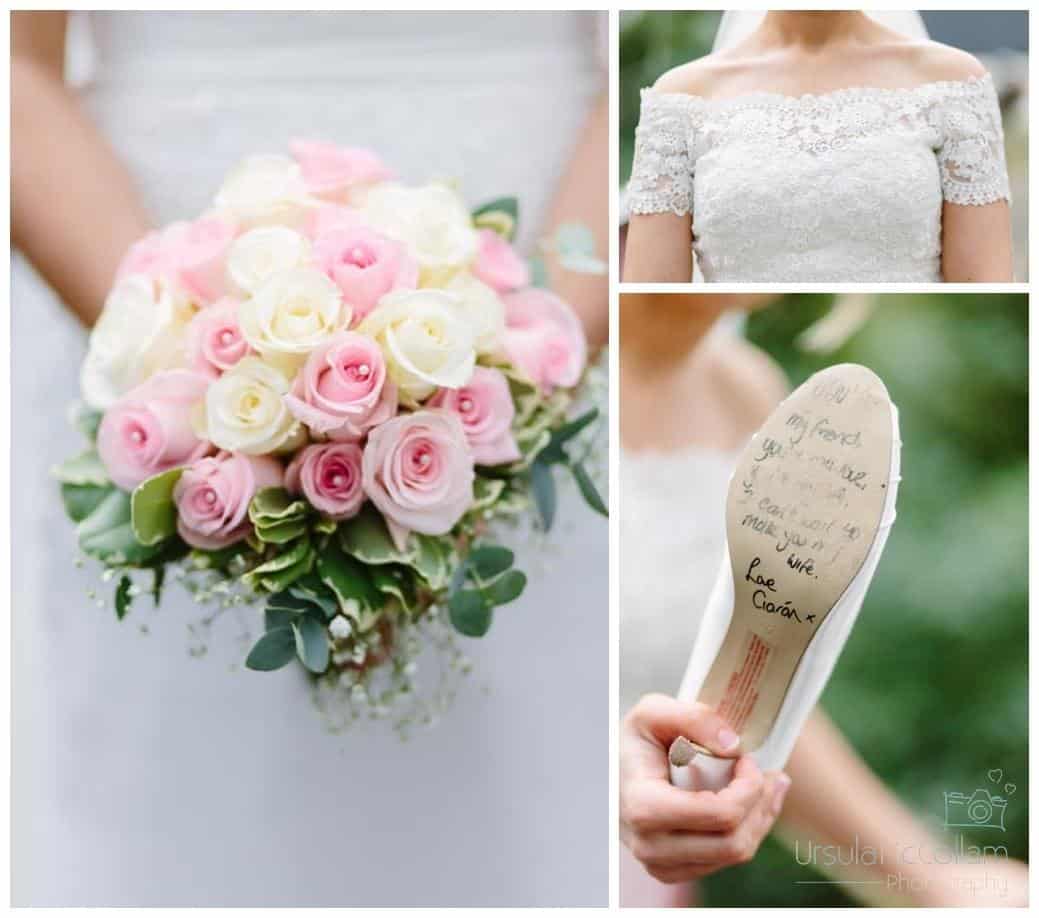 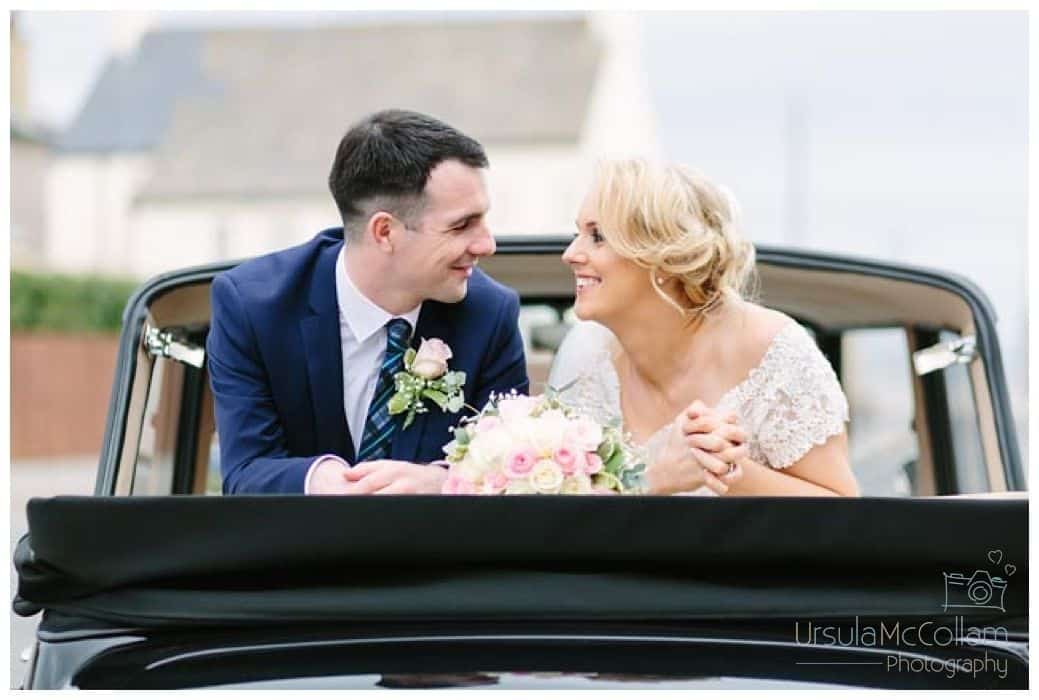 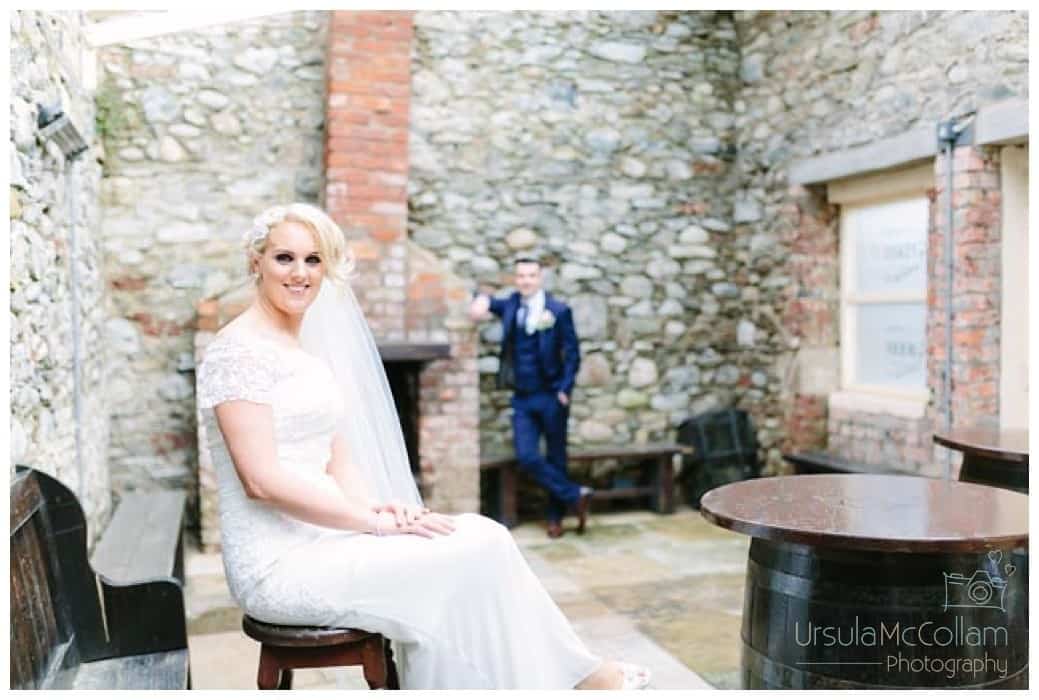 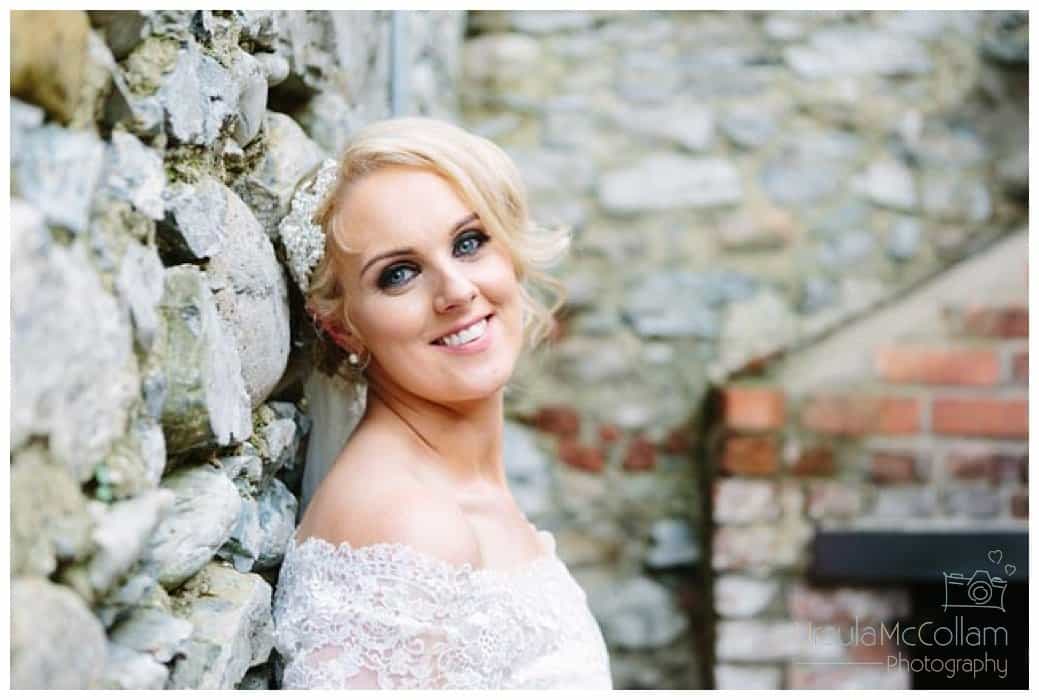 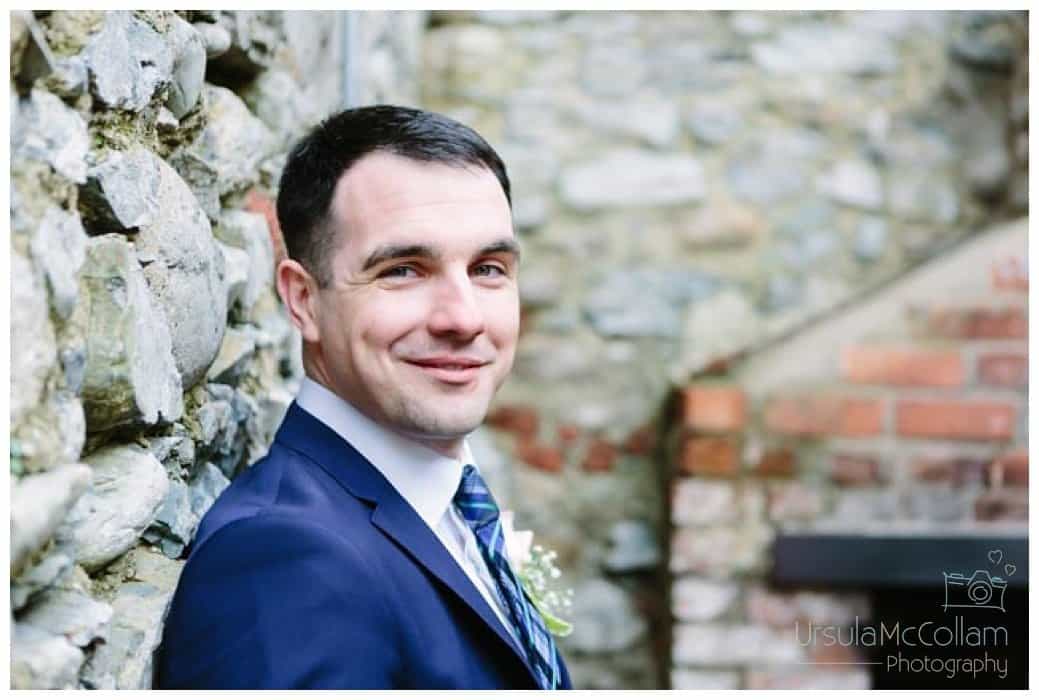 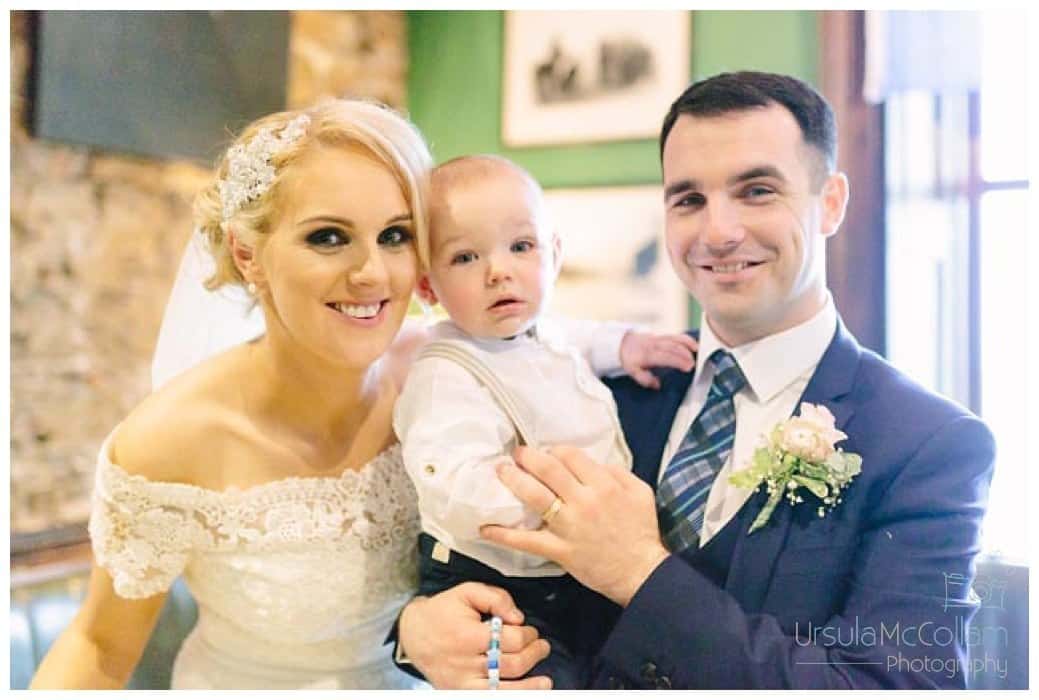 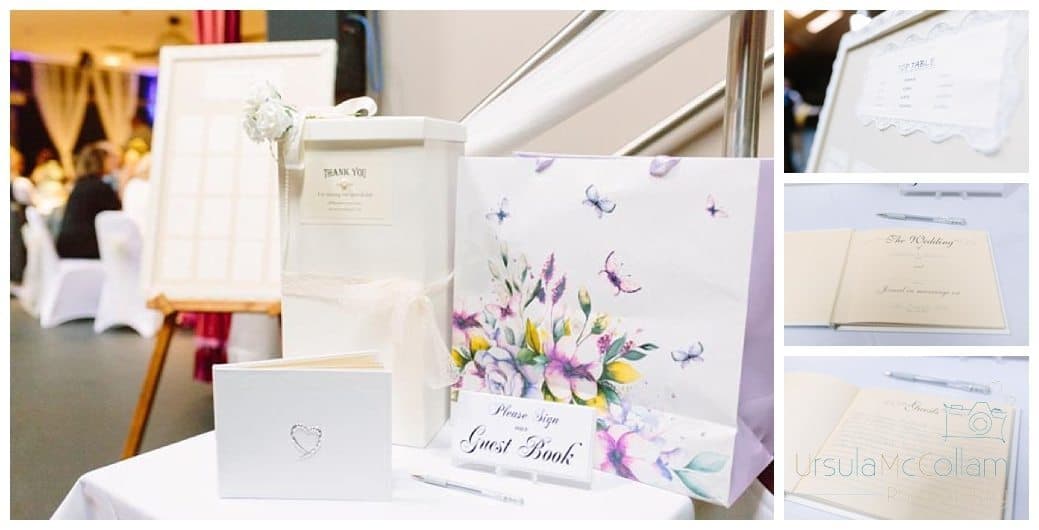 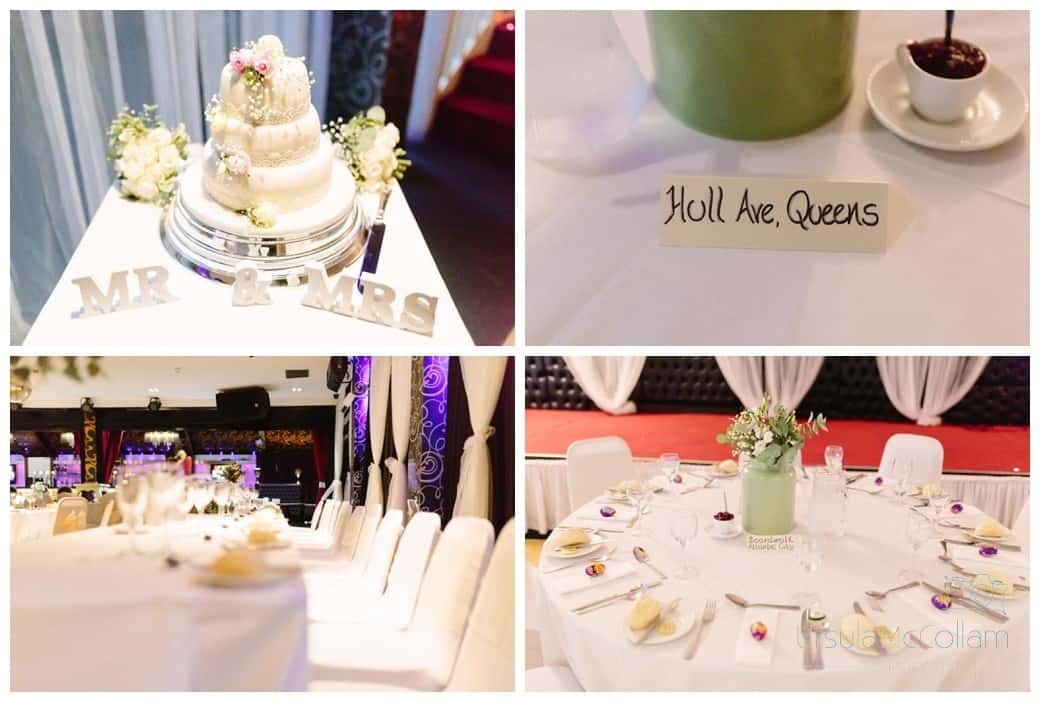 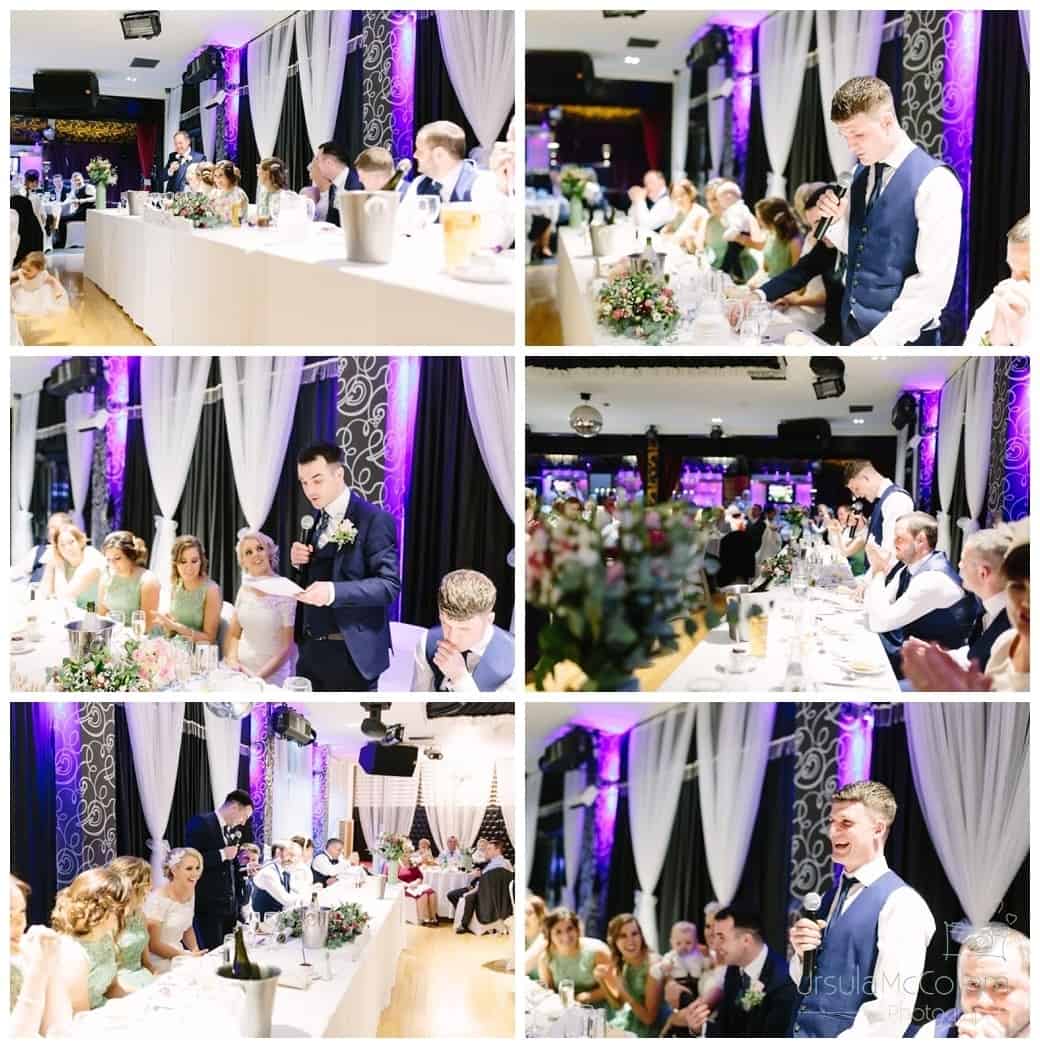 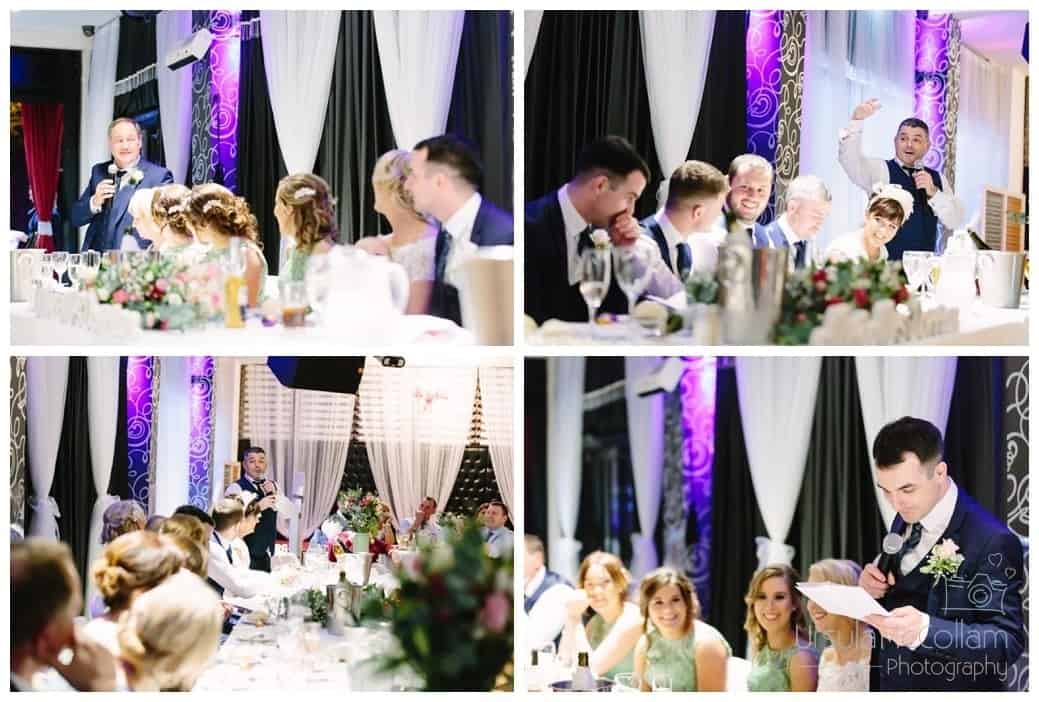